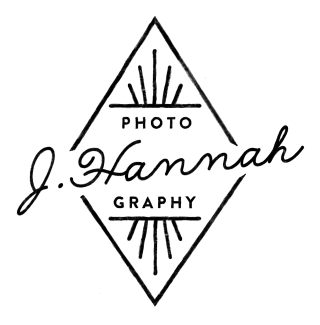 Angela & Chris got married on an unexpectedly cool September day almost two years ago. There are so many moments that stand out to me when I think back to Angela & Chris’ wedding day. First and foremost, the rain. It rained all day. Literally. Not like a thunderstorm, but just a nice, consistent, light rain, all day. The kind of rain that calms you, that renews you. I think the mood the rain brought was so fitting of Angela & Chris. A bit romantic and moody, in the best way.

Then there is Angela’s pup Ellie, who she’s had since she was in high school. A sweet, elderly dog, who got a bit of stage fright as she walked down the aisle and brought some laughs before the ceremony.

The rugs in the greenhouse that once belonged to Angela’s grandmother.

And the moment my second shooter, Gina, captured, as bride and dad made sweet side glances at each other before they walk down the aisle.

And lastly, capturing one of my favorite wedding portraits ever of A&C, outside of the venue during blue hour, as the rain began to give out; they took one moment alone together, while guests continue to bustle and laugh and catch up on the other side of the glass.

Your Narrative blog will appear here, click preview to see it live.
For any issues click here